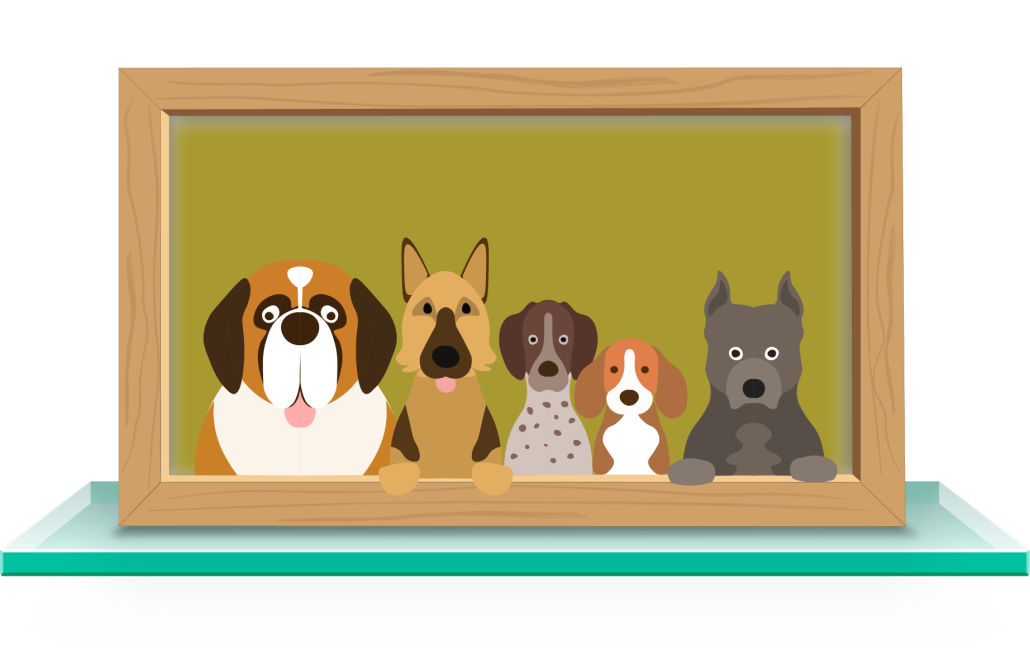 Different people will find that different creative techniques serve their needs most effectively.

The Bonus Pack contains additional creative techniques that are easy to use and provide some different approaches for the development of a creative work.

The following techniques can be used in both the Mixology and Cultivation stages of the development of a creative work.

All creativity moves from the Specific (the subject of interest that is being analysed through creativity) to the General (the new creative ideas coming out the Mixology stage of creative thinking).

In Addition & Subtraction creative possibilities are generated through adding or subtracting a qualifying word or statement from the specific idea, and then building a creative concept (i.e. a point-of-departure) using the resulting general ideas as its starting point.

Finally, he was forced to admit that he had never been jailed for speaking out against the state. This was a matter of great embarrassment for him.

When he arrived in the town he was brim full of energy. He was vain, combative and insolent. Around him was material he needed for his revolution. Here were the privileged, protecting their interest, their hands glued to the levers of power.

He modelled himself on the famed revolutionaries of the past. This was a country with a history like a rusty hinge. It resisted movement, and then jumped open a short distance when someone pushed hard enough against the closed door. He claimed kinship with every revolutionary who had ever put the shoulder to that corroded door.

In truth he was growing tired. He had thrown himself into the role of the revolutionary. On damp, winter market days he was there on any available raised platform, highlighting inequality to the townsfolk who had gathered in the town centre in search of vegetables, wool to repair ripped clothing, and perhaps a few eggs. He was exhausted. He had drained himself in search of his own particular revolution and nobody, and particularly not the city authorities, was interested.

On the coldest day of the winter he was, at long last, detained by an officer of the law. The crime was not of causing a revolution, but that of causing an obstruction. It was an uncomfortable silence that accompanied him into the relative warmth of a prison cell.

The Mind-Map is the classic means of connecting two ideas in order to create further creative ideas (See Link-Ups).

CAMERA is an approach to product or service development. It also is a surprisingly effective way of shaking things up when a creative work needs to find a new direction.

You can refashion and/or refine the initial Specific Idea (See Mixology) or any associated General Creative Idea by combining, (re) arranging, modifying, eliminating, reversing or adapting any component of the idea.

The CAMERA technique can be used to apply these different lens (see Lenses) to take you in a different creative direction.

Working Through Time is a methodical means of structuring the Forward Vision technique for a creative text.

Working from the starting point of the specific idea described by the text – ask the question and imagine the answers to the following: –

The Extreme Analogies technique works in a similar way to Hook-Ups in comparison to Link-Ups.

In the Metaphor/Analogy technique a comparison is made that adds a further dimension to a specific or general idea.

In Extreme Analogies, you begin with an analogy that appears to be completely unrelated to the situation, event, theme (etc) you wish to describe, and then force connections between the analogy and your starting idea.

A famous extreme analogy is Lewis Carroll’s Why is a raven like a writing desk?

The act of finding the connections gives rise to new creative possibilities.

The Aliens Creative Technique has similarities with the Extreme Analogies technique.

Aliens helps and encourages you to break your current mindset by imagining an event from the perspective (or through the a lens) of a viewer who has no idea of the situation or event being described.

What would an Opera look like to someone who has never heard of the concept of Opera, or music, or even entertainment?

What would horse racing look like to someone who has never seen a horse?

The Reversals Creative Technique finds a new direction for a creative work.

Any creative work will be founded on some key assumptions. These assumptions might centre on how people relate to each other, the flow of time, the order of events, and so on.

What would happen, what would change, if you were methodically to reverse some of the assumptions that you have made?

How might that change the development and/or outcome of this creative work?

At the core of most creativity is the overcoming of obstacles.

The reason that the brain’s Default Mode Network exists, and very possibly the reason that dreams exist, is to envisage obstacles that might occur and how those obstacles might be overcome.

One effective technique for developing a creative work is to work through the consequence of obstacles that might be encountered, and the actions attendant in surmounting these obstacles.

The results of consideration of how obstacles might be overcome is an effective way of generating general creative ideas that become the foundation of a new creative work.

The development of a creative work involves taking a starting (specific) idea, and using creative techniques to draw-out general creative ideas that allow you to expand your creative work out from its core specific idea.

Another approach that can completely revise a creative project is to work from the end and extrapolate back to the specific ideas from which your creative work could have originated.

This difficult, but highly creative technique, involves deciding the point, situation or outcome at which you want your creative work to finish.

Then ask yourself those questions that allow you to work backwards from this outcome.

The objective is to discover with what specific-ideas – i.e. where? – your creative work might have started, and what steps might have been taken on the way.

The Barstool technique takes a glance sideways by looking for everything that is negative, contradictory, heretical, rebellious, recusant or conflicting about a concept, an idea, a situation (etc).