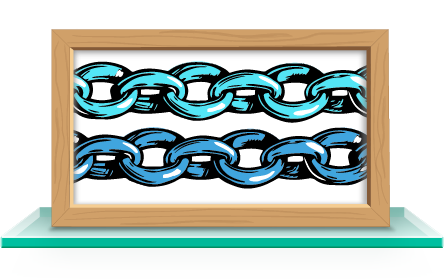 The Chains Technique looks for links that can be made between general creative ideas and the specific ideas on – and with – which a piece of work is being constructed.

Through plotting out the links (or steps) that connect general creative ideas back to the core subject (specific ideas) a logical progression for a creative passage is created.

How does Chains work?

The Chains creative technique creates an overview of creative themes that could structure a creative work.

Each chain begins with a specific idea and extends out through the means of a linked series of general creative ideas.

The following rules apply in the Chains Technique:

By setting out the creative general ideas in the form of links in chains of knowledge (or concepts, or themes or images etc) the Chains technique can help to visualise the entire structure of a creative text (or other creative work)

The following is an example of the Chains technique used in the construction of The Tailor.

The following illustration shows how the Chains Technique is used to develop a picture of the chains of themes, concepts and general creative ideas that link back to the specific idea in order to construct the paragraphs set out in this example.

The river is an analogy of the passage of lives through the valley, becoming ever deeper and heavier with ideas and experience as they progress.

The Chains of Linking General Ideas 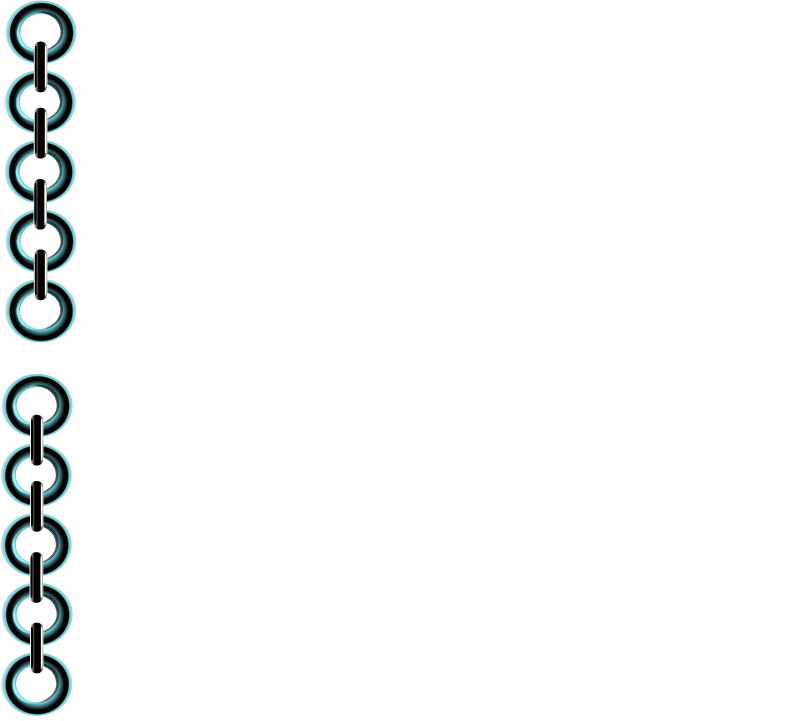 Extract from The Tailor

Anjali followed the footpath, which was muddy in places, and sat down on the dry stone wall edging of the bridge. She could see the water playing across boulders and tugging at willow branches as it ran down towards her from upstream. The cold and angled light of the late afternoon made the water appear to flow like silk. To Anjali it also had the allure of silk. When you stand amongst it, touch it, smell it, you know that those who deny its power are the ones who lack the honesty that silk has in its every stitch. The most beautiful of fabrics will always support you. You just need to reach out to them.

Doubt, for Anjali, like the damp of the valley, was always in the air. Her understanding of what she had achieved with her fabrics, the way that her designs had lifted and carried the presentation to the Danish Board, was beginning to evaporate as mist evaporates as the morning advances. Anjali looked down into the quiet river, hoping that some explanation would be swirling in its steady depths. All she could see was the empty flow of water against the scattered gravel bed of the river. Then there was a ripple of wind across the valley. The flat surface of the waters creased and a light drizzle, which had come from nowhere, trimmed the surface with a sequin of circles. The pattern had altered. The river was running with reflections again. Anjali stared deeply into the weaving waters and the outline of an idea soaked into her mind.

‘Did you think I would forget you?’ said the river.